In addition to providing a resource for the community, the project outputs are also of value to decision makers, government authorities, conservation groups and industry (end users), and relevant to a wide variety of applications including oil spill response, environmental impact assessment and resource management. Improved knowledge of threatened species hotspots enables end users to better implement measures to protect these species.

Here are some of the outcomes and achievements the Project Hotspot team are most proud of: 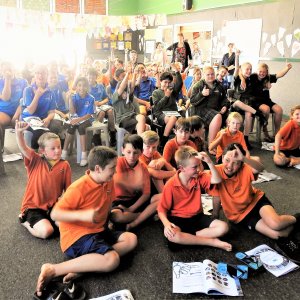 On 6 Dec 2016 at Manaia School Hall students from Hawera Intermediate, Auroa School and Manaia Primary presented the results of their Project Hotspot action projects to a range of... 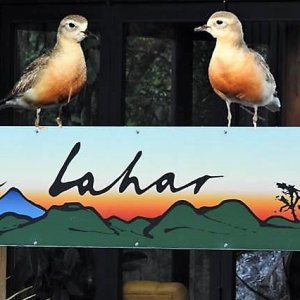 On 30 Nov 2016 at Lahar Café (Okato) students from Coastal Taranaki School met with key members of the local community and staff from the Department of Conservation and the... 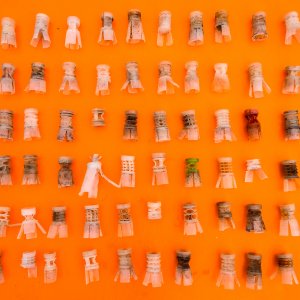 The Litter Legends from Oakura School found some plastic shotgun wads during their Project Hotspot fieldtrip to the Tapuae Marine Reserve. 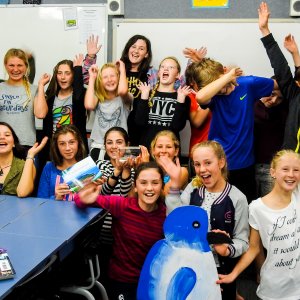 Hurrah! Project Hotspot has been awarded a Taranaki Regional Council Environmental Award for Environmental Action in Education. Check out the video here. 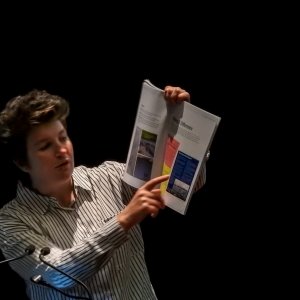 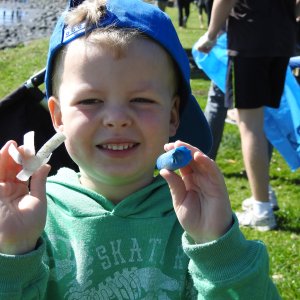 Wow, everyone in the universe turned up to the Bell Block beach clean on 28 August 2016 including the Taranaki Bulls Rugby Team, the Taranaki Time Bank Crew and the... 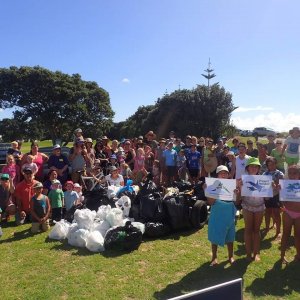 On Sat 5 March the Project Hotspot team got together with their buddies from the Waitara Kaimoana Survey and the Taranaki Conservationists to run a beach clean-up at Waitara as...